Every day we are faced with challenging situations. Any situation will trigger any number of different emotional responses from our endocrine systems, which we then react to externally.

There are several ways you can react irrationally to any given challenging situation.

You’ve repeatedly done it in your life. Something has happened, you’ve been faced with an event, concept, or action which has challenged your engrained morals. It’s difficult for us to change our existing belief systems when faced with something that challenges them, so more often than not, we react irrationally.

Our belief is reasonable given that any held political, religious, or other views and beliefs which we fight for are deeply ingrained from childhood even if it’s irrational in the face of substantial contrary evidence. 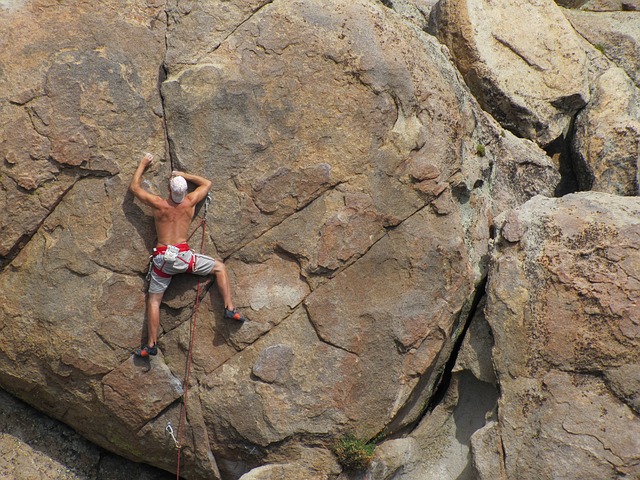 Psychologists use the term Cognitive Distortions to describe irrational or faulty thinking patterns. Some examples of Cognitive distortions include:

Today may have been a terrible day, but was it the “worst” day of your entire life? There is complexity in every situation within our lives. Not allowing for this is irrational because it disallows for the truth or facts of a situation. Notice that this is not a judgment of being good or bad, just senseless.

People will deploy irrational thought patterns to overgeneralize some situations. In these cases, generalized rules are drawn from specific events, which are then re-applied to unrelated circumstances.

For example, someone who feels like she’s just had “the worst day ever” might overgeneralize this feeling by also telling herself that this is because “nobody likes her and never will.”

When you reject something positive because you believe it doesn’t count.

Example: A significant other gives you a genuine compliment. You play that compliment down as meaningless because that person loves you.

This irrational behavior may occur when you view yourself as the primary or only cause of an adverse event when you couldn’t have been responsible.

An example of this would be a loyal hockey fan believing that his team lost an important match because he, the fan, did not wear his lucky socks. It’s irrational.

Affect Out of Focus

As defined by psychologists, affect is one of three components of the mind, along with Cognition and Conation. Most simply put, your mood and emotions are affective states (American Psychological Association, 2018). A schism in effect occurs when, rationally, a situation should bring about one feeling, but you feel and express another.

For example, A mountain climber is ¾ the way up the wall face of El Capitan. Something catastrophic happens, and she knows that she needs to remain calm and work the problem. Rather than reacting the way a seasoned climber would, she begins to laugh hysterically.

While many people do resort to laughter in hysterics as a response to the ignition of their fight-or-flight responses, it’s irrational. The socially accepted effect in this situation is to panic or focus; notice again that this is not a moral or character judgment of good or bad.

Laughter is the break-in effect, which can disrupt the climber’s ability to troubleshoot her problem at hand. Never mind the potential consequences of the action because the inconsistent effect is rarely intentional.

Not in this case.

In the sense of rational and irrational behavior, green and red behavioral patterns refer more to examples lent by mythology: Jealousy and Rage.

Jealousy and Rage are prime examples of irrational behavior because they’re purely emotionally based and unreasonable in any situation. In some instances, individuals may feel justified in their feelings of jealousy, or rage; but again, justification, as you know, is irrational behavior.

Jealousy and rage are the stuff of legends because these emotions are based in our most primal behavioral patterns. It was jealousy, anger, and greed which ultimately launched a thousand ships: Helen of Troy ring any bells?

There are irrational behaviors that are so debilitating that they can take control of our personal lives. With disorders like Obsessive Compulsive Disorder, the compulsive part is marked by the irrational need to follow through with unnecessary behavior patterns; turning a doorknob or flipping a switch a certain number of times before a person is capable of leaving a room is one such example. In these situations, the behavior can be modified with the help of a professional.

With phobias, the fears are often irrational themselves as well. Agoraphobia, arachnophobia, etc., might be grounded in some trigger, and the sufferer can choose to work through the trigger or continue living with an intense and irrational fear of the outside world, or spiders.

Either way, the intense fear of spiders, though many are venomous, is irrational, as is the reason behind the fear, even if the fear and trigger are reasonable. Fears and phobias are, much of the time, socially acceptable and considered reasonable so it should be understood that this is one case where reason and rationality differ.

Image by Spencer Stewart from Pixabay